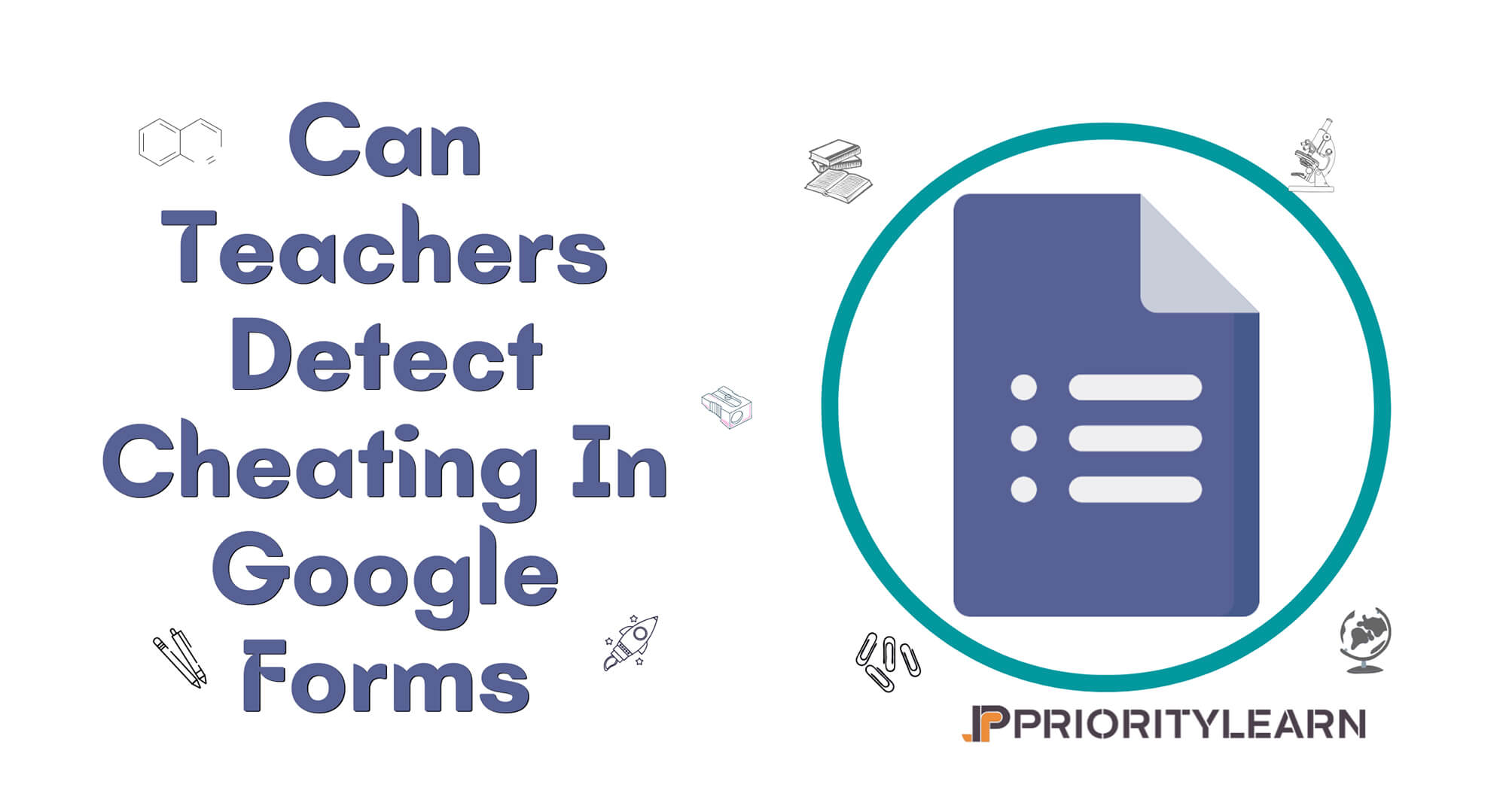 However, cheating was one of the main flaws in utilizing Google Forms for quiz purposes. During online quizzes on Google Forms, students could quickly open different tabs or even use their phones to find answers.

But with the multiplicity of add-ons now available for Google Forms, the question remains whether teachers can still detect cheating in Google Forms. To answer this, we’ll say:

Yes, teachers can leverage Google Forms add-ons like “AutoProctor”, which records and logs ongoing activities on students’ computers, and accesses their computer cameras and microphones to monitor students’ environment and activities, to detect cheating.

This add-on logs any activities including switching tabs and the number of times students switched tabs or performed other activities where the quiz-taking page wasn’t in view.

Additionally, the add-on records students’ screens during tests while also accessing the computer webcam and microphone to record students and their examination environment while also logging any suspicious incidents.

This functionality is similar to other proctoring solutions on the market like ProctorU, Proctorio, and Honorlock.

AutoProctor is an automated proctoring solution for online tests. During online tests, the system leverages the computer webcam and microphones to record and identify any suspicious activities in the student’s home or physical testing environment.

Additionally, the tool records the full computer screen and also logs any attempts by the student to switch tabs, create tabs, or perform other activities on the computer during tests.

Once a test is complete, AutoProctor’s proprietary artificial intelligence engine calculates the trust score based on all the evidence gathered including the frequency and duration of violations.

The tool also provides a timer feature that enables instructors to set a duration for Google Forms tests. Additionally, instructors can also set Start Time and End Time for any particular quiz. This prevents students from accessing tests before the Start Time, or after the End Time.

Unlike traditional Google Forms tests, instructors who want to use AutoProctor would need to send a unique link generated by the AutoProctor for each test, to their students.

Depending on the specifications set by the instructor, students would need to grant permission (camera and microphone access, screen recording) to AutoProctor before the test can begin.

What is Online Proctoring

This form of monitoring serves as an invigilator during student assessment even in the comfort of their respective homes.

This involves leveraging artificial intelligence to detect any instances or attempts made to cheat. The system tracks participants’ facial movements, and browsers to identify any abnormalities during a test.

The examination is also recorded and any identified abnormalities are flagged for review on completion. Although AI proctors can identify and flag abnormalities, they can sometimes misinterpret a situation and therefore flag it.

These are essentially online human invigilators who leverage the student’s webcam, and microphone to detect any abnormalities during test-taking.

While live proctors could be distracted and miss some oddities, they can more easily differentiate mistakes or distractions from attempted cheating.

A video and audio recording of the student during the test is recorded including screenshots that can be taken at random times or specific times.

Once the test has been completed, a reviewer would then scan through the video at a convenient speed to identify and flag any abnormalities.

Can Teachers See If You Switch Tabs On Google Forms

If you’re worried about whether switching tabs during a Google Forms test can be tracked by your instructor, the truth is that they can. That said, it depends on whether the test is being taken with the help of Google Forms proctoring add-ons like AutoProctor. So in simple terms:

That said, you’d be informed by your instructor when tests are being proctored. AutoProctor would also require permission from students to access their cameras and microphones during such tests.

Note that Google Forms tests that are being monitored would come with an AutoProctor link instead of the usual Google Forms or Google Docs link.

So, it’s advisable to determine this before taking the tests by asking your instructor or simply checking the test link. If the test link is not a direct Google Forms or Google Docs link, but instead an AutoProctor link, you should know that you’ll be caught if you attempt to cheat.

Additionally, your teacher may be able to detect cheating on Google Forms if you’re using your school-issued computer equipped with a monitoring tool like GoGuardian. They may also be able to lock down your device in this case.

Can Teachers See If You Screenshot On Google Forms

Keep in mind that AutoProctor may be used to record the computer screen during Google Forms tests. This means any popups from screenshots would be recorded.

How To Know If Google Form Has AutoProctor

Can Teachers See When You Open A Google Form

No. Unless you submit your response/answer or the Google Form is using AutoProctor or some general-purpose proctoring solution like a Lockdown Browser, teachers cannot see when you simply open a Google Form.

Can Teachers See What Time You Open A Google Form

No, Google Forms on its own does not track student/user activities except the date and time of form submission. That said, add-ons like AutoProctor can record and log student activities during Google Forms tests.
Additionally, AutoProctor can access the student’s computer webcam and microphone to record the student’s environment during proctored Google Forms tests.
It records the computer screen, logs any suspicious activities like switching tabs, and calculates a trust score based on the evidence gathered. 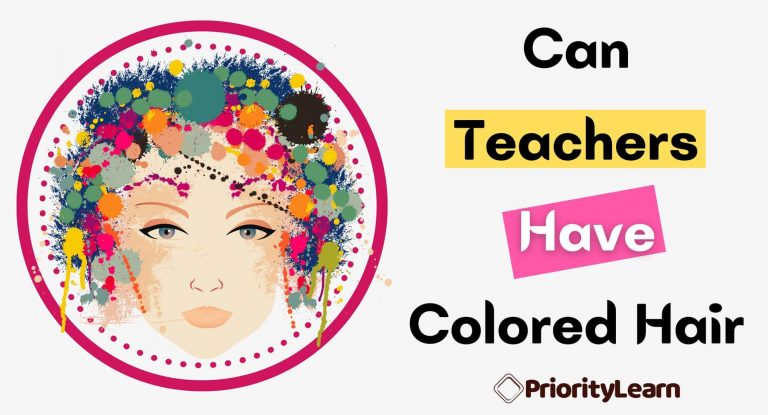 Years back going to work with visible tattoos, facial piercings, or even… 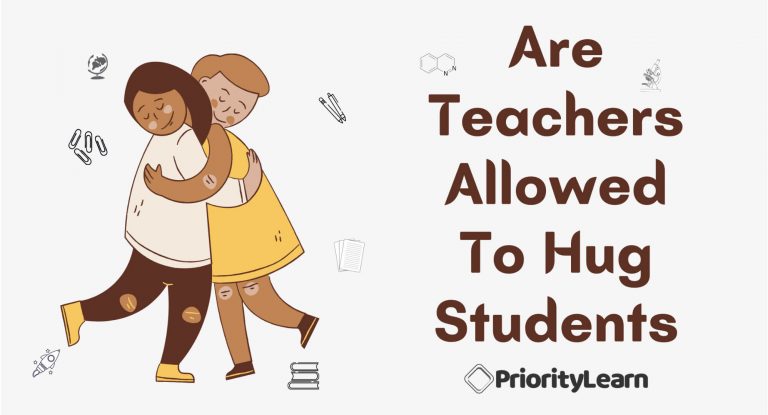 In our litigious society, innocent actions can easily be misinterpreted by others…. 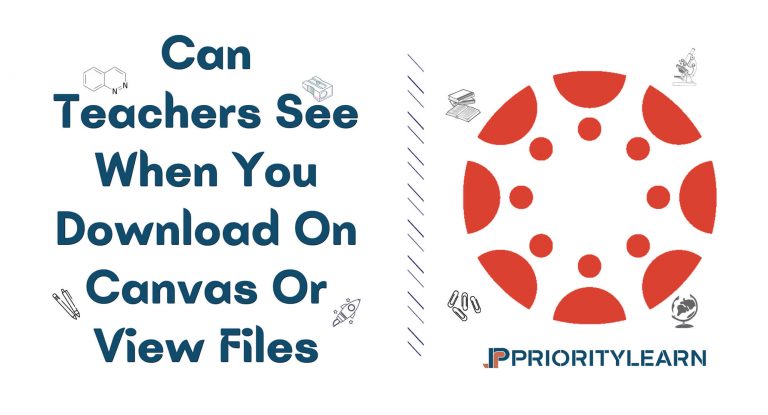 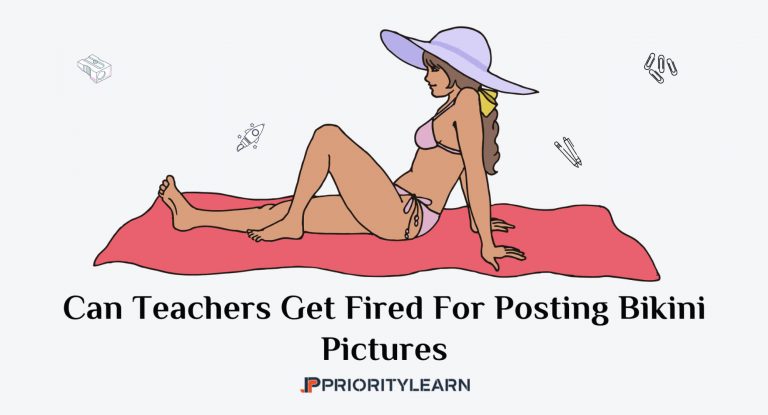 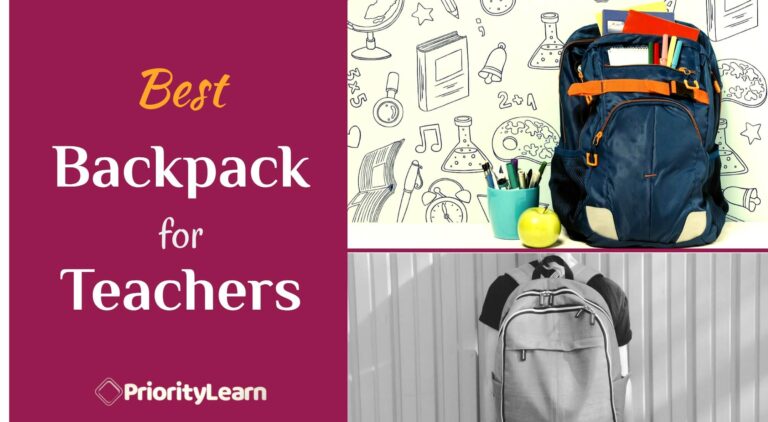 Traditional or online classroom, a backpack is one key companion for a… 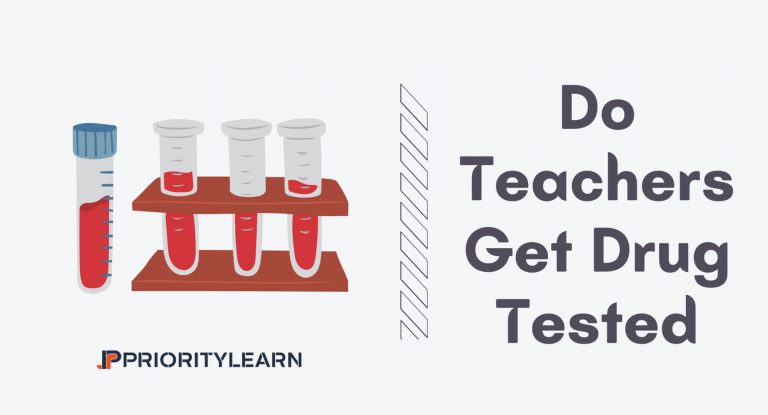