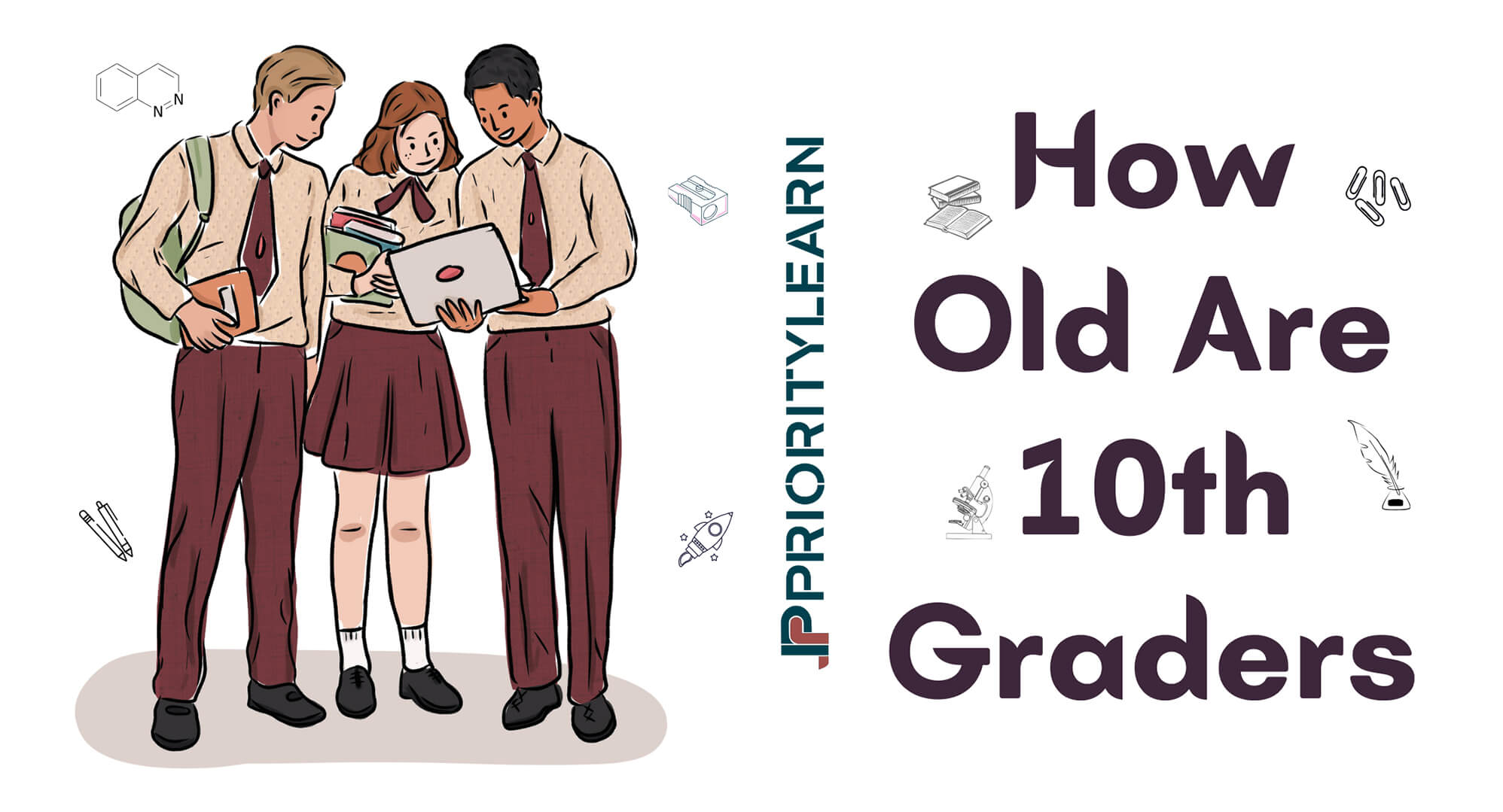 Most 10th-grade students are between the ages of 15 and 16, assuming they entered kindergarten at the typical age of 5 and weren’t held back. They typically enter the 10th grade at the age of 15 and complete at 16.

This applies to students in both the US and the UK. However, you should keep in mind that the UK’s equivalent to 10th grade is Year 11.

The reason for this naming convention has to do with the UK naming their kindergarten equivalent as Year 1. This means 1st grade in the US becomes Year 2 in the UK.

Keep in mind that, although the majority of 10th graders fall within the 15 to 16 age range, it’s common to find students who are younger or older.

We’ll be taking a look at how that happens later in this article. But first, let’s take a look at the full age range for pre-tertiary students in both the US and the UK. These numbers may also apply to most countries as well but we’ll be focusing primarily on these two places.

Both countries have a total of 13 pre-tertiary levels even though the US’s system starts from kindergarten. This means the final grade level at the pre-tertiary level is grade 12 in the US while the equivalent in the UK is Year 13.

It’s important to keep in mind that while the age range shown in this table generally corresponds to the age of most kids in particular grade levels, there may be some students who are either older or younger than their grade-level peers.

Factors That Affect The Age Of 10th Graders

As stated earlier, it’s not uncommon to find students who may be younger or older than the typical age range of students at the 10th grade level. Let’s take a look at some of the factors that can cause this.

A child may begin school earlier than the majority of their peers, depending on their date of birth and the district’s cut-off.

Late school entry may also result from the child’s date of birth and the cut-off in their district. But another popular cause is redshirting, which is a term for the practice of postponing age-eligible children’s entrance into kindergarten.

Reasons for redshirting may differ depending on the parent but the most popular is to allow children extra time for socio-emotional, intellectual, or physical growth.

It’s not all bad though as redshirting has its advantages. Unfortunately, some argue that the disadvantages of redshirting overshadow any advantages as it can lead to behavior issues from students.

Obviously, such students end up mostly older than the majority of their peers in the same class.

No one likes repeating a grade but it’s not uncommon in most schools. Students who underperform are forced to repeat the grade to better prepare for the next grade.

This is only one reason though as there’re several reasons why a student may repeat a grade. Unfortunately, the first thought that comes to mind when the topic of grade repetition comes to mind is poor academic performance.

Let’s take a look at some of the reasons for repeating a grade.

While the benefits of grade retention are argued in various academic circles, students who repeat a grade, in most cases, end up older than the majority of their peers in the same grade level.

Frequently moving can lead to small declines in social skills and emotional and behavioral problems in children which can take its toll on their academic performance.

Additionally, transfer students whose credits do not meet the requirements for their current grade in a new school may be repeated, as maintaining their grade level may be challenging especially since they’d need to adequately integrate into their new school and curriculum.

Language can become a huge barrier, especially in the case of immigrant students who are new to their present country’s language of instruction.

They would need time to learn the language and also adapt to their new education system. This can lead to underperforming as the student may struggle to simply read their notes, tackle assignments, and also understand lessons.

Depending on how fast they’re able to adapt to their new environment and curriculum, they may need to repeat one or more grades while they try to adapt better to the language of instruction.

High school in the US begins from the 9th grade to the 12th grade (Year 10 to 13 in the UK). 10th grade, which is also called sophomore year, is the second year of high school education in the US. Students at this level are typically 15 to 16 years old.

Let’s take a look at the full high school grades and the corresponding ages of students at those grade levels.

What Is 10th Grade Called

10th grade is called sophomore year in the United States. It is the second year of high school and the majority of students are typically 15 to 16 years old.

What Subjects Do 10th Graders Cover

The standard courses covered at the 10th-grade level are: 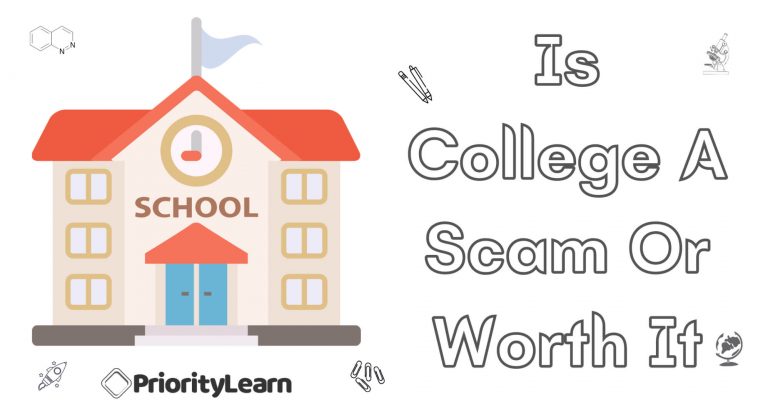 Want a better life? You should go to college! For years this… 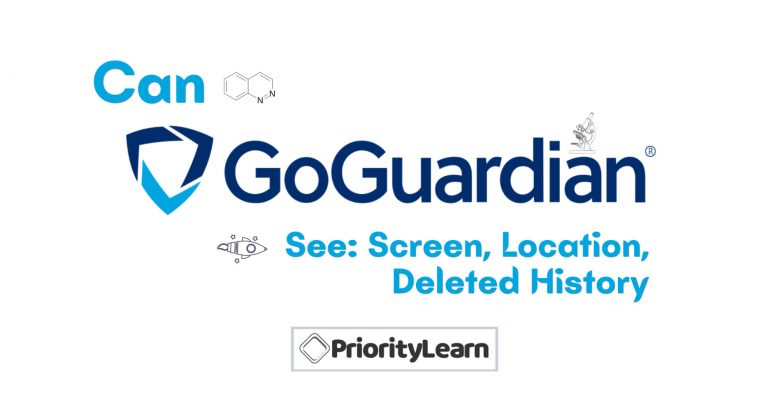 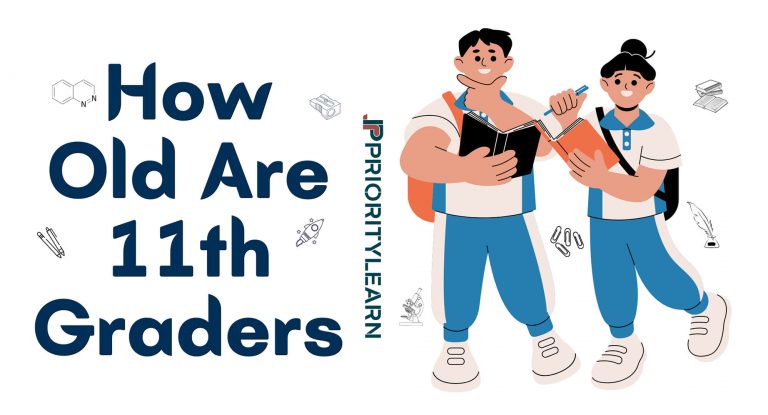 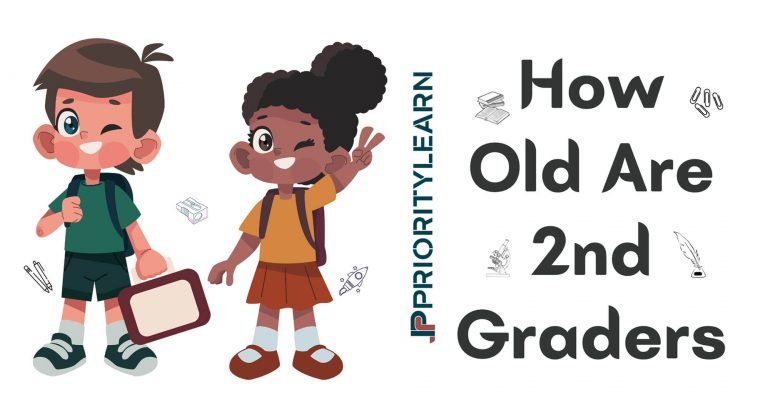 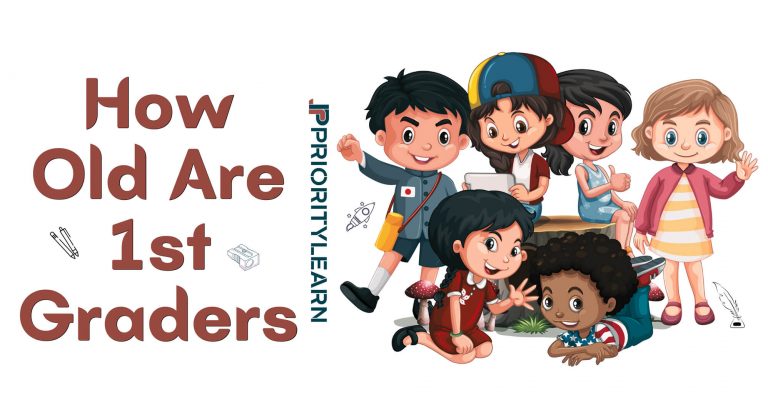 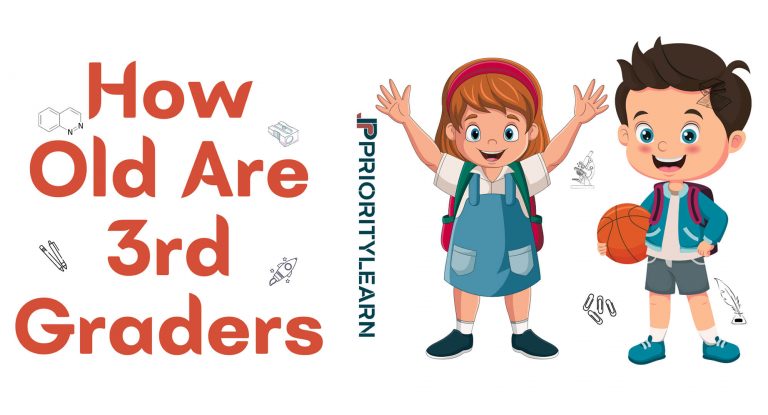 Assuming they start kindergarten at the typical age of 5 years, 3rd…