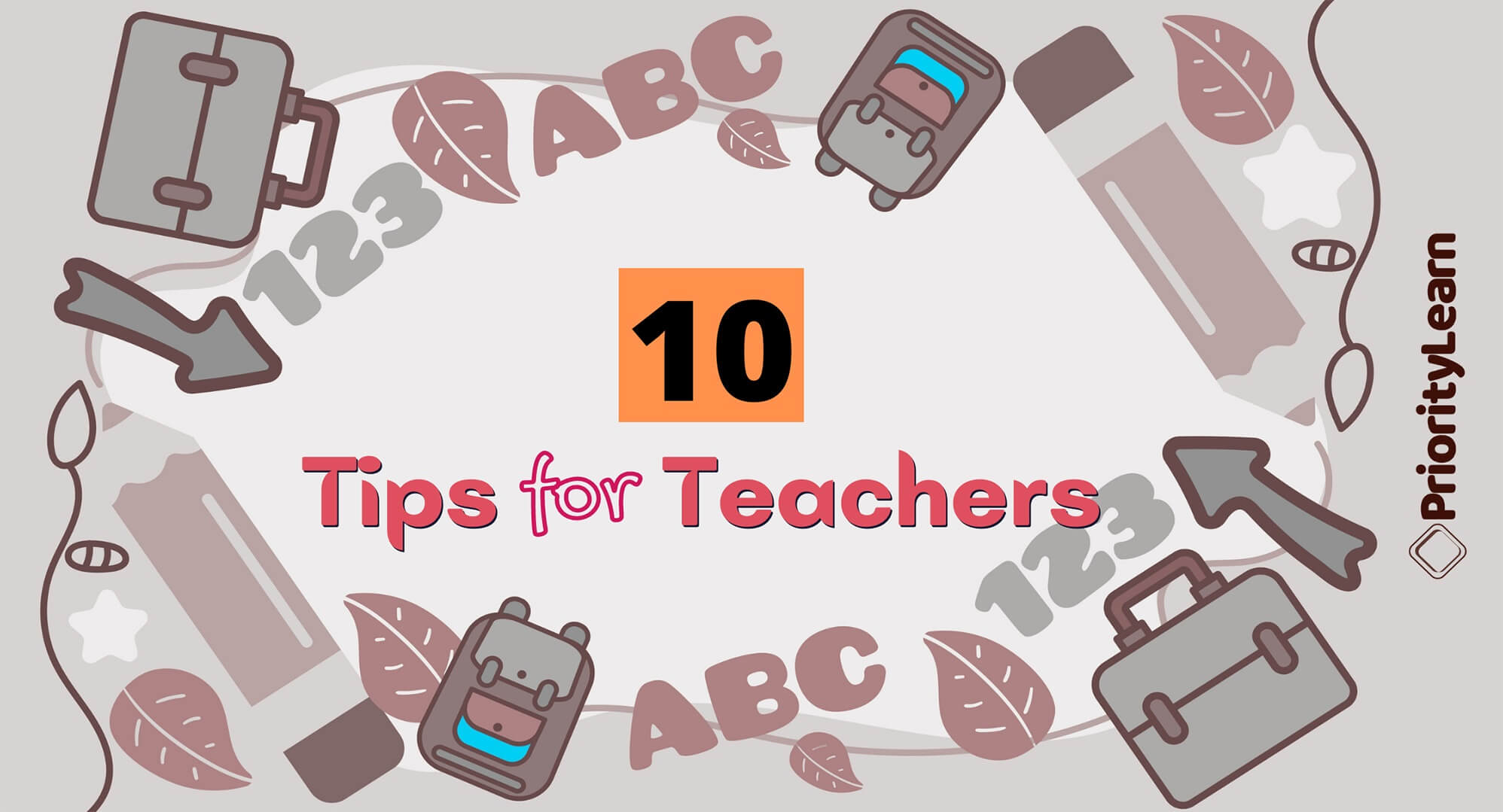 These range from hair color to friendships between teachers and students both inside and outside school.

This article will be focusing on answering some of the hotly debated topics concerning teachers at the early childhood education levels.

Can Elementary Teachers Have Tattoos?

Some parents with wards at the childhood education level can be quite particular about the kind of influence they want around them.

The last thing they would want is for their children to come home and ask for a tattoo like the one their teacher has.

However, most modern parents have come to understand that the teacher’s hair color, piercings, or tattoos have little to do with their ability to accomplish their duties.

Can You Be A Kindergarten Teacher With Tattoos?

Yes, but it depends on the school and the tattoo. Some schools have no reservations against visible tattoos if the tattoos aren’t offensive in any way but other old-fashioned institutions still do.

Having a tattoo has no impact on a teacher’s ability to care for kindergarteners, and most modern educational institutions have no reservations against this.

However, some schools still hold reservations against teachers with visible tattoos, facial piercings, and even colored hair.

If you’d like to enter into the teaching field, it is advisable to refrain from getting any form of a visible tattoo until you’ve confirmed the educational institution’s stand on tattoos.

Should Teachers Date Each Other?

Although usually not prohibited in most educational institutions, dating another teacher in the same school is not encouraged as it can lead to unprofessional behavior, biases, and discord in some situations.

In some cases, the school or the district has regulations against married teachers working in the same school.

Although being fluent in ASL or BSL promotes better awareness and sensitivity, this is only a requirement for special education teachings charged with training deaf and hard-of-hearing students.

Accepting late work is at the prerogative of each respective teacher. In some cases, the teacher can refuse to accept late submissions after multiple failed warnings to students. Irrespective of the reasons presented, the teacher is responsible for the final decision.

Although there may be no regulations against this innocent act, some professional organizations advise against teachers hugging learners. This is to avoid getting learners used to receiving hugs from adults outside their families and obviously, avoid any accusations.

In an ever-increasingly sensitive society, an innocent act by a teacher can be translated wrongly by onlookers or even learners in some cases.

As comfortable as we may want learners to feel around us, it’s still necessary to establish some boundaries to avoid ruining any promising career.

No. Teachers aren’t allowed to insult students irrespective of their actions. It can be considered bullying doesn’t only affect the learner but also impacts the teacher negatively.

An insult from a teacher can make school uncomfortable and lead to depression. A teacher’s job is to serve as a role model in class and insulting students can lead to some form of disciplinary action.

While there’s no law against physical contact between a teacher and a student, some teachers refrain from the act to avoid any wrongly translated situations and accusations.

Can A Teacher Break Your Phone?

In the case where the teacher refuses to replace the phone, their contract will be terminated and the school will be responsible for procuring a replacement phone for the student.

While it is alright for a teacher to confiscate any devices that serve as some form of hindrance to the lesson, it is advisable to ask the student to put the device inside a locked drawer.

Additionally, it is recommended that the drawer should be in view, of the student to provide them some assurance of the safety of their device.

How Long Can A Teacher Keep Your Phone?

Short answer, for as long as you may have signed in the student handbook. Based on the school’s rules, it can be after the end of the lesson, the end of the school day, a parent comes to collect, or even until any related issue is resolved.

Having a phone in class is not a right but simply a privilege which when abused can lead to confiscation.

In some cases, the school can hold the phone until a parent comes to solve any related issues before collecting the phone. 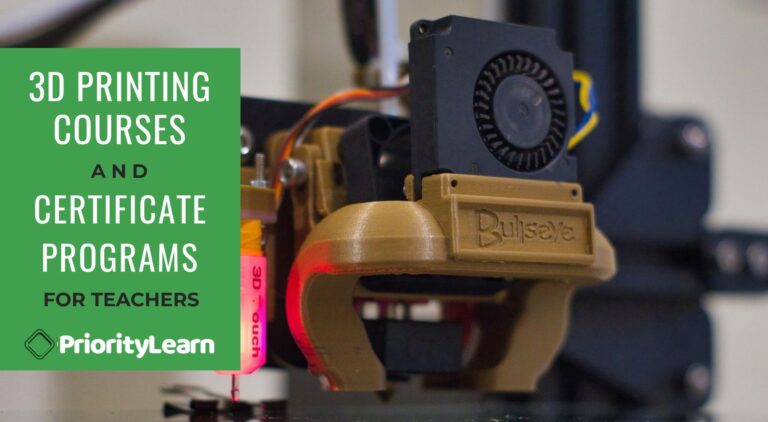 As an online teacher or course creator, your laptop is your daily… 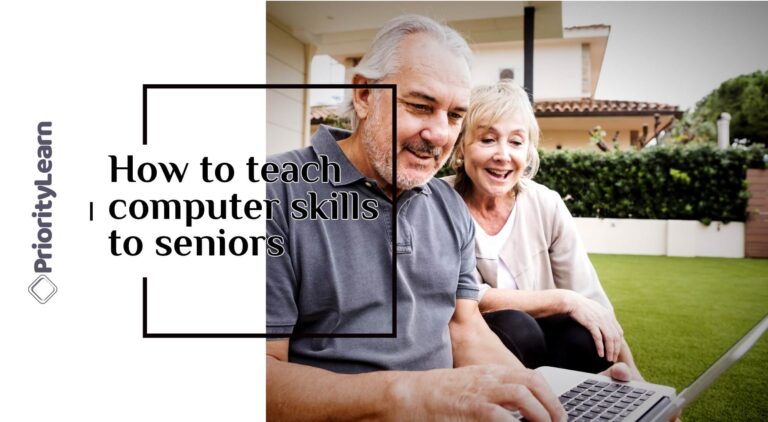 Ever seen your elderly father or mother try to use the computer?… 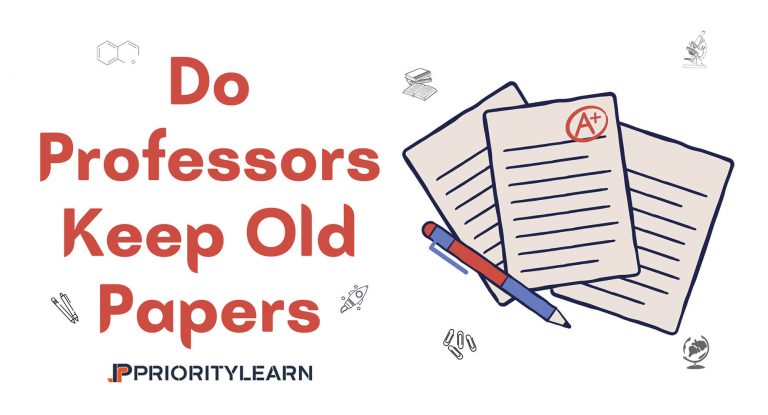 To maintain the integrity of their programs and the schools in general,…