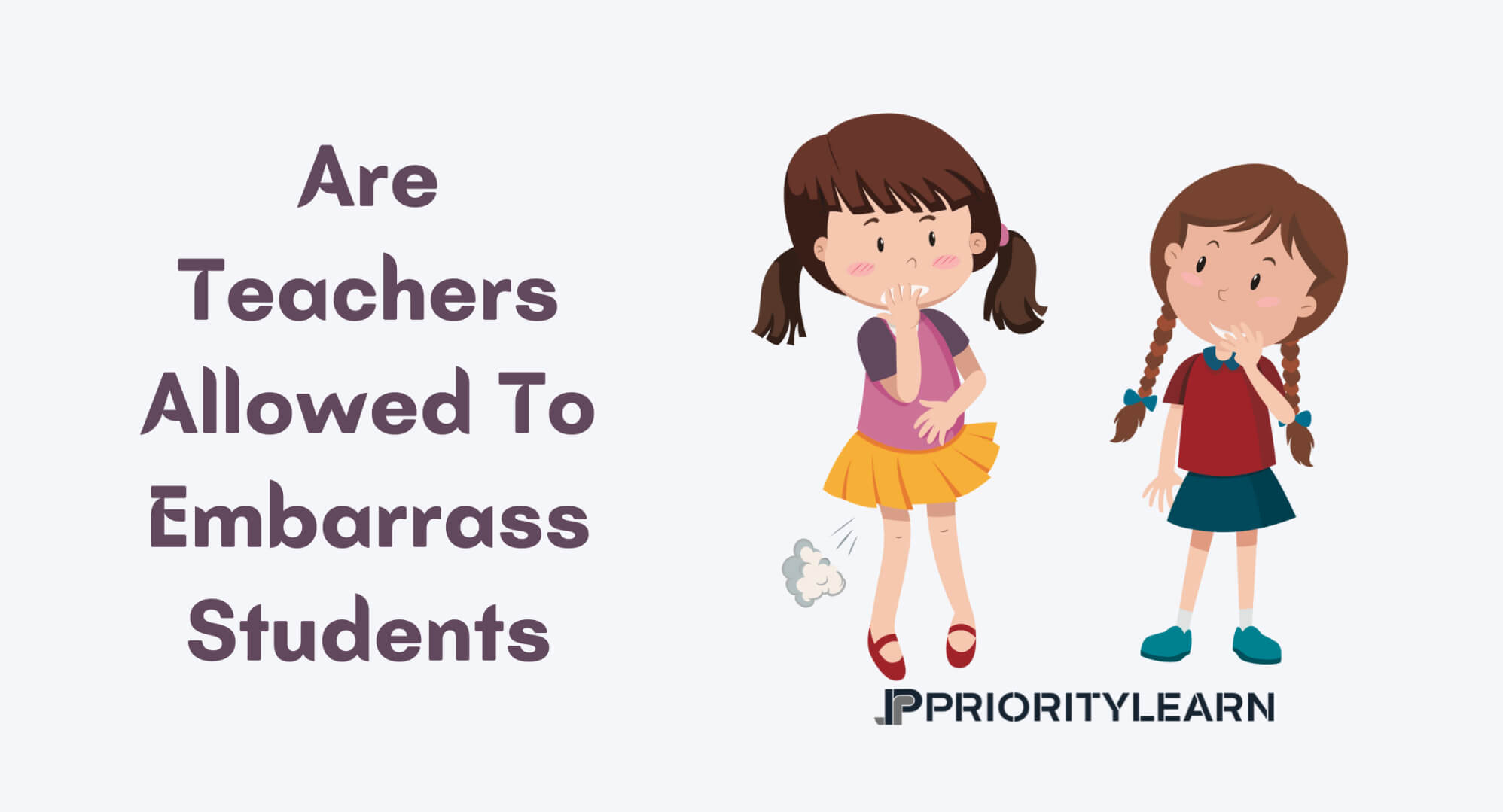 No one likes being put in an embarrassing situation. Even in the midst of strangers, we all try to avoid any form of embarrassment. After all, humiliation at its most extreme, can lead to damaging habits and even harmful ideas and deeds.

As uncomfortable as it may be, some of us can recall a situation in school, where we were embarrassed by our teachers. Even if you were at the receiving end, you may remember a classmate or friend who was humiliated by their teacher.

For students, such situations leave a negative impression on the course, teacher, and even education in general. And while most professional teachers would refrain from putting their students in such situations, there’re a few who may consider humiliation or shame as a motivating tool.

This article will try and answer whether teachers are allowed to embarrass their students. But first, we’ll be taking a look at why some teachers end up humiliating their students and the repercussions it could have on them.

Why Teachers End Up Embarrassing Students

Ever had a teacher come to class, and bring out scripts from an assignment you all did, only to start mentioning names and the associated grade? If you’ve been there, you know the humiliation that comes along with having your grade broadcasted to the whole class especially when you performed poorly.

This form of motivation was very common in the past as teachers leveraged public humiliation as a motivating tool. Teachers would call out the grades of individual students in the presence of the entire class. In extreme cases, the worst performing students were called out during general school gatherings or assemblies.

Other times they would just be printed on the school’s information board for all students to see. And while this was intended to embarrass, and subsequently encourage poorly performing students to try harder, it also had damaging effects on students.

Students who feel embarrassed begin hating the course, the teacher, their peers who were performing at the top of the class, and school in general. Although this is still practiced in some parts of the world, it’s an archaic practice that causes more harm than good to the students.

Some students, after all, genuinely don’t care about their academic performance or how other students perceive them. Public humiliation has little impact on these students since they simply don’t care.

For the majority of students that care about their academic performance for various reasons, public humiliation can ruin their day and negatively impact their confidence.

You’re unprepared and end up being unable to answer the question which leads to embarrassment. While this is still practiced, the aim of the teacher is to encourage participation in the ongoing class.

Unfortunately, this can be very embarrassing for students who are unable to answer these questions which can lead to a general dislike of the course and the teacher as well.

A student who didn’t do their homework may be called to the front of the class to state why they couldn’t or refused to do it. This may also be embarrassing but in these cases, the teacher’s intention would be to incentivize the student to learn.

We’ve taken a look at two points above which speak of the positive reasons behind a teacher’s actions that could end up embarrassing a student. Now we’re looking at some negative reasons which include insecurities.

Imagine a teacher who is trained to teach their students getting outsmarted by a student. While most teachers would be proud of their students for the effort, some may not be as intrigued.

In cases where a student tries to show they know more than the teacher, an insecure teacher could end up leveraging any opportunity available to embarrass the student, in an attempt to save face.

Show Of Power And Control

Classrooms are full of students from varying backgrounds and every teacher at some point in their teaching career has come across a rude and disrespectful student. These students can be disruptive to classes and may sometimes disrespect the teacher during classes.

To dissuade any such acts of disrespect, some teachers may employ some forms of punishment that may end up embarrassing the student.

In other cases, the teacher’s motive may be simple. They may simply want to show students that they have authority in the classroom. While this is rare, there’s no denying that some teachers simply like to flex their authority irrespective of the impact on the students.

From simply asking a disruptive student to move to the front of the class to asking them to stand in a corner, punishments employed in some institutions come in various forms. In the case of younger students, a teacher may ask a student to stand at the corner of the class as punishment for an offense.

Some could be asked to come and stand in front of the class during an ongoing class. While students may consider these punishments embarrassing, some teachers leverage them as effective forms of punishment.

Effects Of Humiliation To Students

In an interview with MyHealthNewsDaily, Andy Grogan-Kaylor, an associate professor of social work at the University of Michigan stated that “it’s never appropriate to shame a child or to make a child feel degraded or diminished” according to research.

Humiliating punishments can lead to various problems including:

Embarrassing punishments can ruin the student’s relationship with their teacher which can subsequently lead to a dislike of their subject. After all, no one wants to listen to someone they don’t like.

Additionally, students lose interest in courses leading to poor performance and missed classes. The disconnect that results from a teacher embarrassing a student could make the student less likely to behave and follow the teacher’s instructions.

Remember that educators act as mentors for their students. Other students may lose interest in the teacher’s guidance and possibly lose respect for them if they see the negative effects of a teacher’s humiliation on a student.

Adults aren’t the only ones with daily challenges to deal with. And while challenges students face may seem trivial to adults, a teacher shaming or embarrassing a student could significantly impact them as it could lead to depression.

School is already hard enough without rumors circulating about you. In this age of social media, information gets around quickly. A teacher humiliating a student could increase the likelihood that the student will get bullied by others.

Are Teachers Allowed To Embarrass Students

Now that we have a better understanding of why a teacher’s actions may embarrass a student, let’s try and answer the question of whether they’re allowed to embarrass their students.

While there aren’t any regulations that specifically define what constitutes embarrassing behavior between teachers and students, it might be construed as teacher bullying in extreme cases, which would warrant investigation by the educational institution. 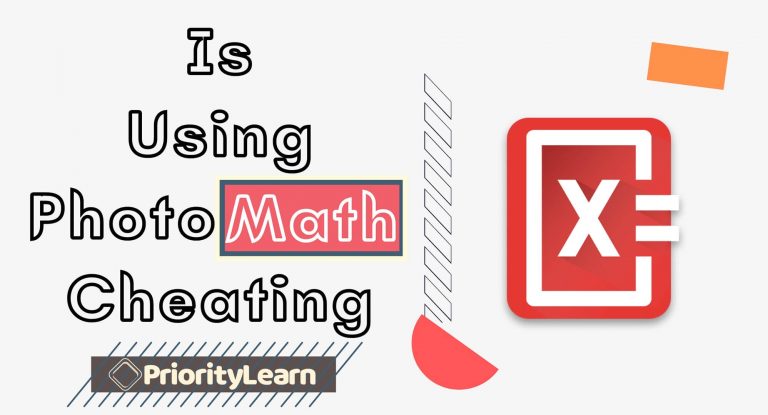 Take a small sample of 100 people. These can either be students… 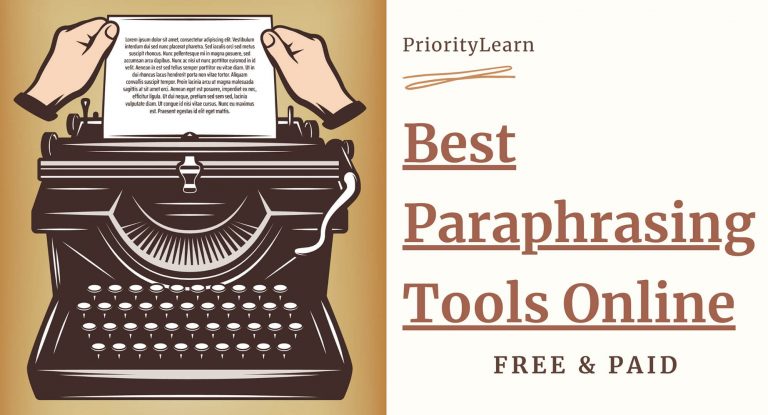 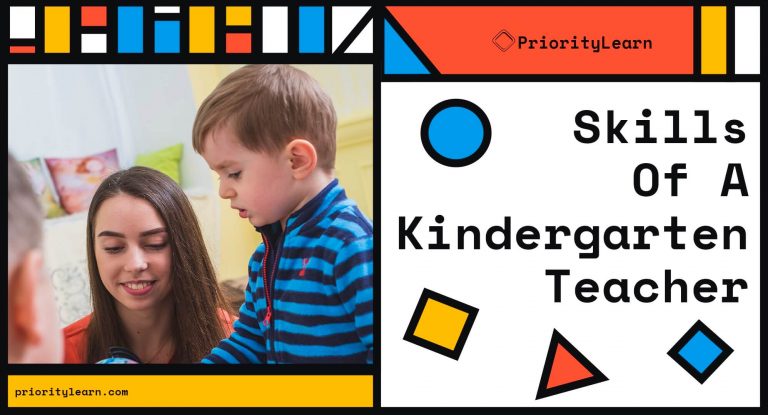 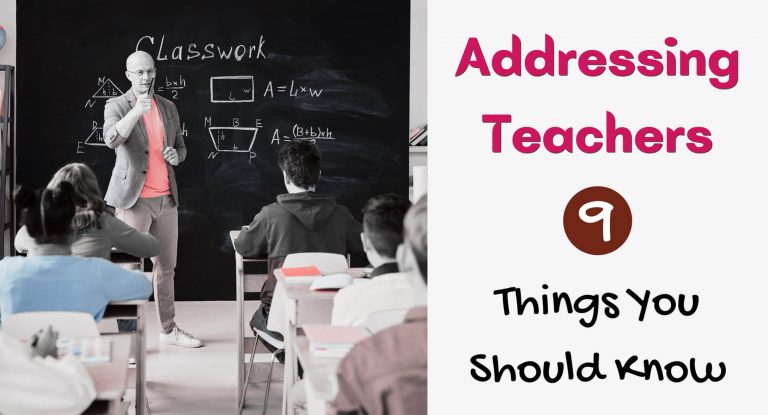 With teachers being an integral part of the life of learners, parents,… 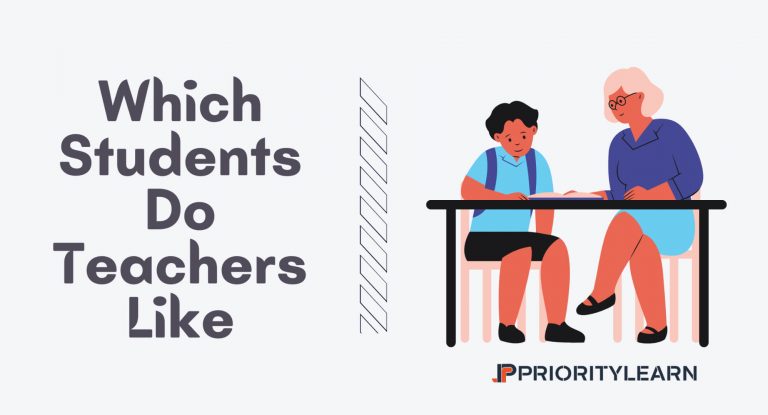 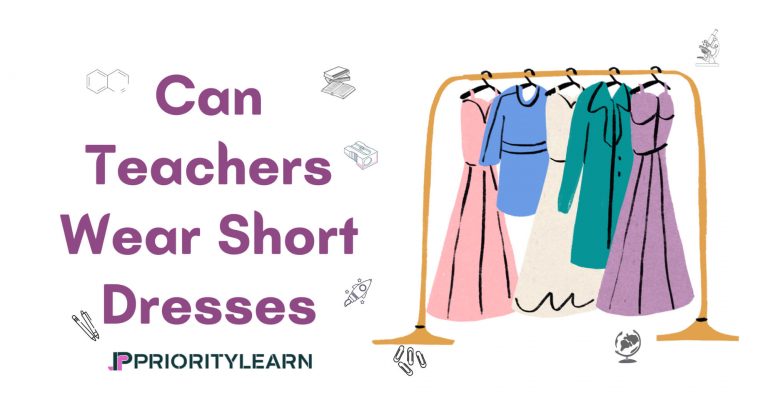 Like every profession, the teaching profession has its rules. And while some…