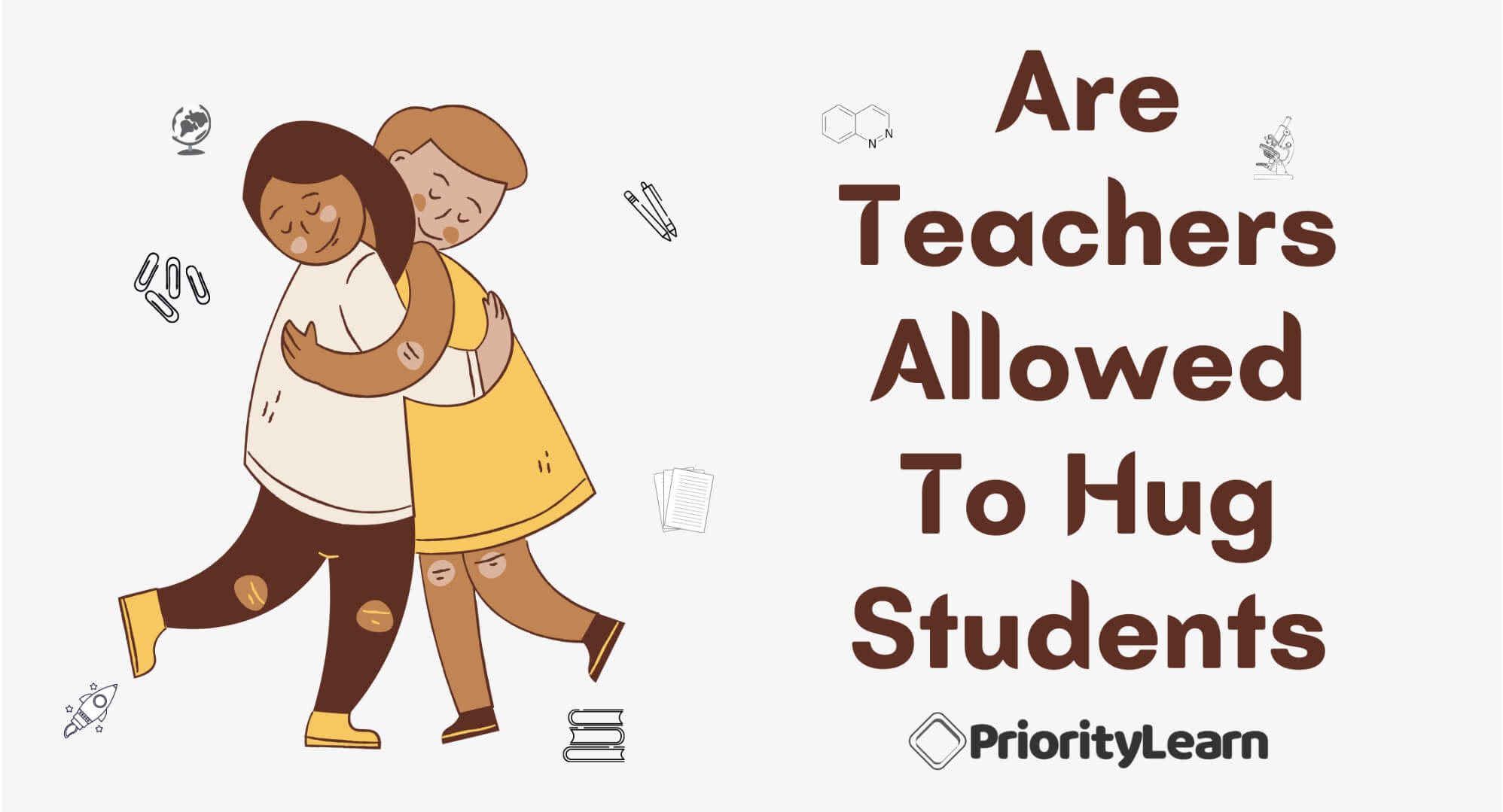 In our litigious society, innocent actions can easily be misinterpreted by others. Are teachers allowed to hug students? While this question might have had a simple answer in the past, it’s quite different in our modern society.

Some teachers have found themselves on the defense as they were accused of wrongdoing simply from giving out a hug to a student. At worst, these accusations have even landed some teachers in prison ruining their careers.

While the consequences for any accusation leveled against a teacher on the subject could be dire, teachers are still of split opinion over the topic. Reasons range from personal beliefs to regulations instituted by their educational institutions or the district.

This article will try to throw light on the topic by looking into the rationale from various angles and then provide our response to the question.

Can A Teacher Hug Their Students

Various factors need to be considered before hugging a student. It may sound like too much work but that’s necessary in our modern society to avoid any potential issues. A hug is simple and we get and give them all the time, so what makes it so complicated in school?

Any decision to employ physical intervention must always put into consideration the institution’s regulations, the surroundings, reasonably anticipated dangers, gender, age, maturity, and the risk being taken.

To avoid making any mistake, some teachers totally refrain from physical interventions even in the case of an emergency. While this would seem extreme, these actions are usually an attempt to protect themselves from any accusations.

Hugging can be very risky especially in the case of male teachers who are instantly seen as predators. Some educational institutions in an attempt to protect both teachers and students institute policies against teachers making physical contact with students.

While this may seem extreme, it’s a policy that’s implemented by various educational institutions that make the following practices unacceptable:

So, to answer the question, whether teachers are allowed to hug their students, we’ll say:

Why Hugging Students Is Bad

Irrespective of your personal beliefs as a teacher, your institution, parents, students, and the general public’s perspectives should be taken into consideration on this issue. Let’s take a look at a few of the reasons hugging students can be considered bad.

A welcoming and encouraging hug can go a long way to put a smile on a student’s face. That said, our modern society where people get sued sometimes without being given the opportunity to explain themselves makes this difficult.

Students especially at the early education levels sometimes want a hug from their teacher who is seen as a parent figure in school. It’s advisable to identify other means of showing affection to students without the need for a full hug or touch in manner.

A typical example is a simple high 5, a fist bump, or even a wave in situations where touch between teachers and students is totally prohibited. Sometimes simply offering them a seat would prove efficient as sitting can calm people.

Some institutions have strong no-touching policies which they expect their teachers to adhere to at all times. Unless in the case of an emergency which is specified in the school’s guidelines, teachers should refrain from any form of physical contact with students.

Failure to adhere to these regulations can lead to consequences for the teacher. Even in cases where the student initiates the hug, it’s advisable that teachers, in this case, would refrain from accepting these hugs.

Additionally, any negative publicity resulting from any complications associated with teachers touching students could also gravely impact the school. As a result, these institutions recommend that their teachers refrain from such acts unless in the event of an emergency.

While a hug may seem innocent to the teacher and student, a bystander could misinterpret this as inappropriate. This could then lead to further complications and accusations brought against the teacher.

While a student may have initiated a hug, the teacher who accepted the hug could be perceived negatively especially since younger students may not be able to explain well to their parents.

Kids like to talk to their parents about school and about their teacher especially if they’re found of said teacher. While the intention is completely innocent, parents hearing of any physical interaction between a teacher and their kids could perceive this as inappropriate.

Male teachers especially should avoid any forms of touch between themselves and any other student with particular emphasis on female students. In our modern society, it’s easy to read an innocent act as inappropriate especially when it involves an older male.

Male teachers are easily suspected of predation when they’re involved in any form of physical contact with a female student. Parents, onlookers, and other staff members could easily misinterpret such a situation.

While this isn’t always the case, our society has become increasingly sensitive in recent years. It’s advisable that teachers protect themselves by refraining from any acts that could be misinterpreted.

Any teacher accused of being a predator could easily count their career over. Even when this is a simple misunderstanding, social media and other media platforms make it easy for news to travel.

Even when the courts find you innocent of the act, the court of public opinion still stands as you’d still be seen as a predator but some. In the event you’re found guilty, you can count your career over.

A simple misunderstanding could lead to a teacher losing a license they worked hard to acquire. This is also one of the major reasons most male teachers refrain from teaching at the kindergarten level.

This issue also applies to female teachers but male teachers tend to be predominantly suspected by society. It’s advisable to refrain from touching students for your own sake and the school as well.

How To Hug Students

In the event that you need to hug a student, you should ensure that:

You’re not alone with the student

The student is not of the opposite sex

Consent from the student’s parent and hug in their presence

Side hugs, no lingering, and hands above the waist

No, most schools have policies against teachers touching students which includes hugs. Male teachers are prohibited from touching female students to avoid misinterpretation and accusations.

Some schools however have no regulations against this but it’s advisable that teachers refrain from this action to protect themselves and their careers.

Can You Ask My Teacher For A Hug

Yes, but it’s advisable that only in the presence of parents or school authorities, if you care about your teacher. This will ensure that your parents can give their consent before the teacher touches you to avoid any accusation and potentially ruining the teacher’s career.

If you still want to hug your teacher when parents aren’t available, it’s advisable that it’s done in the presence of school authorities and even then, side hugs are recommended. This may seem extreme but it’s necessary to protect the teacher’s career as a simple hug could be misinterpreted by others. 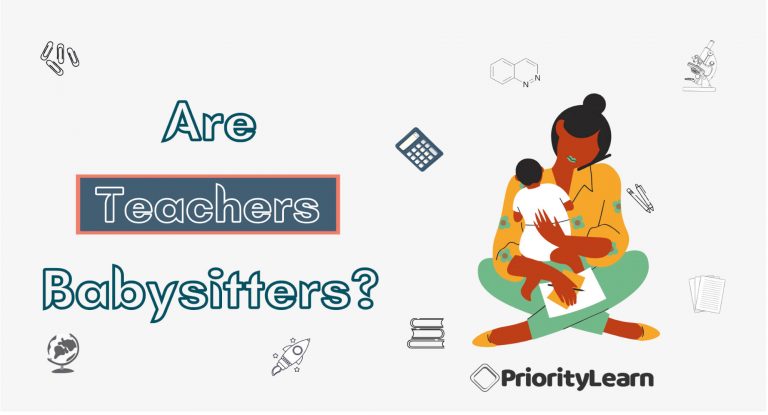 Although teachers are expected to help train the next generation of adults,… 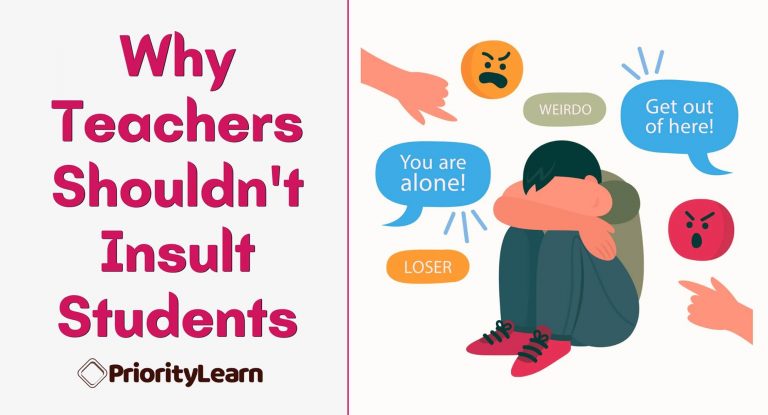 There’re only a few things that cut deeper than a poorly-timed insult…. 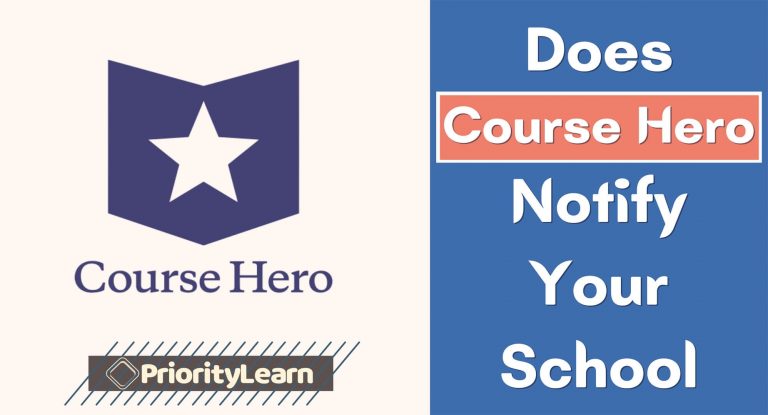 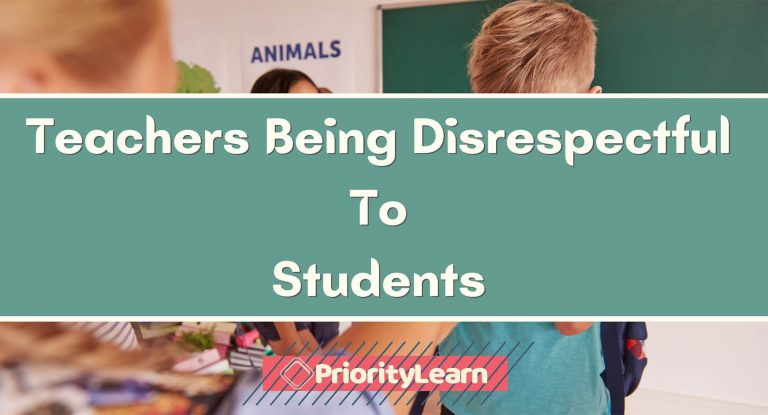 While most teachers are trained professionals who respect the profession, fellow teachers,… 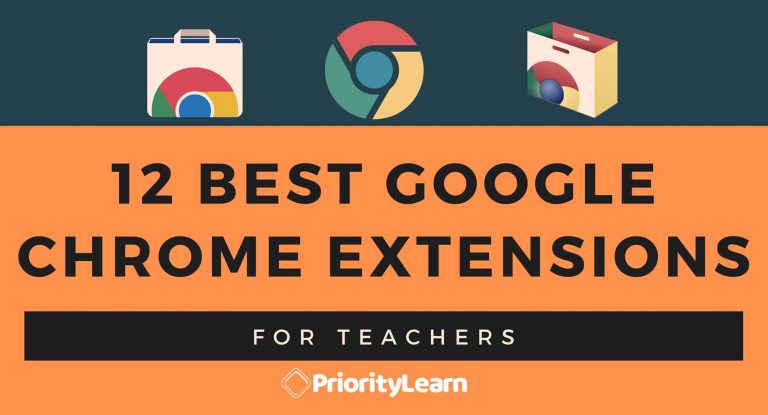 Although there’re thousands of extensions available for the Google Chrome browser, some… 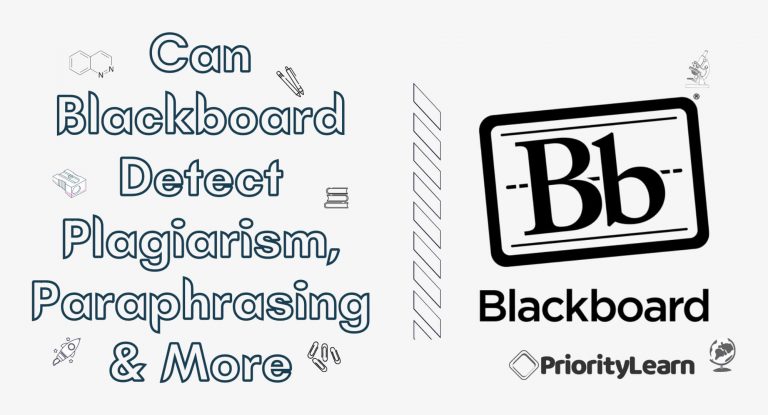